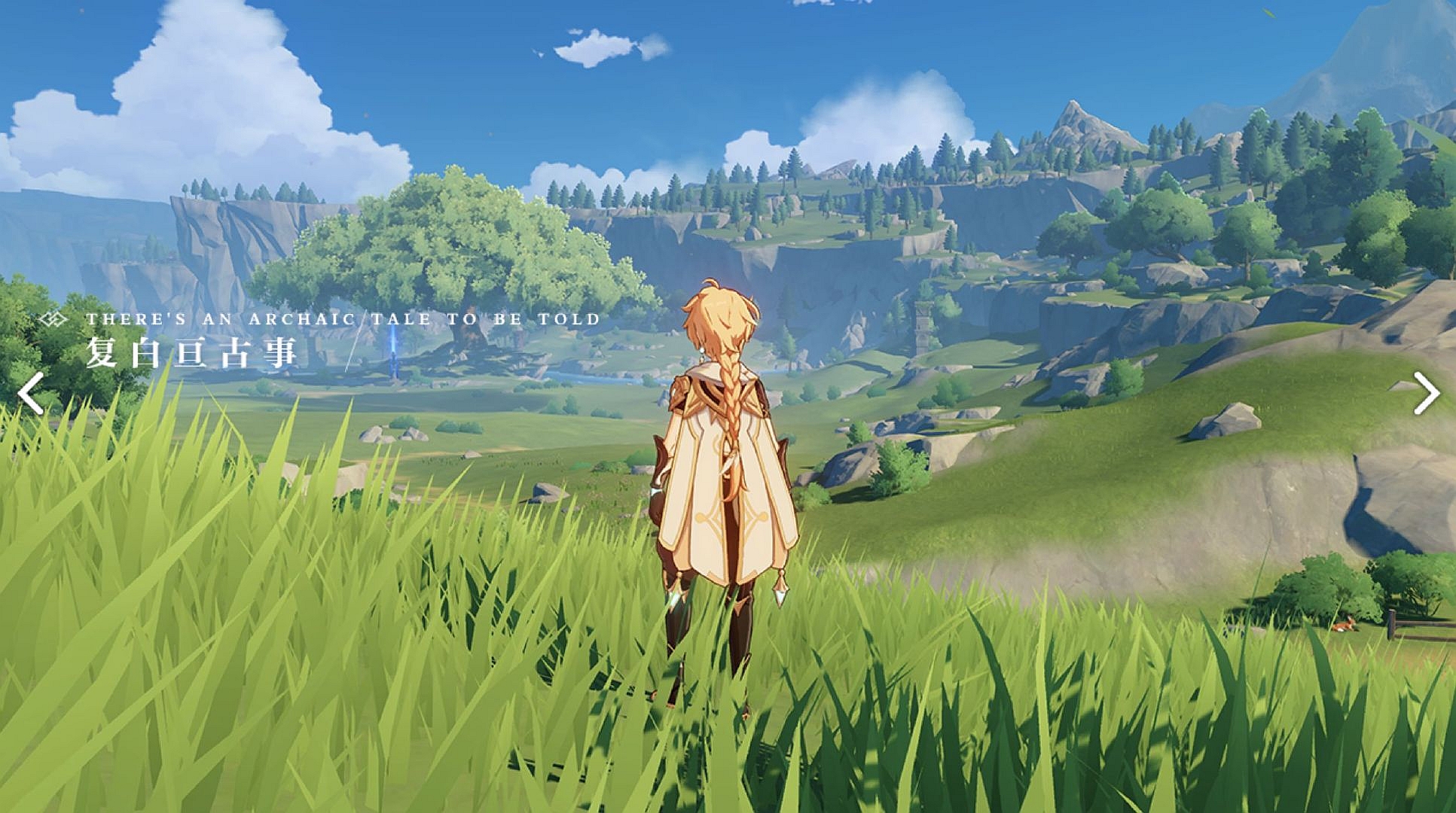 Trying to download Genshin Impact on PC but running into slow download speeds? You aren’t alone. Here’s a quick fix that will help you out.

Genshin Impact is a new free-to-play Breath of the Wild inspired MMO. The game seems to be taking the world by storm, but unfortunately, many players have found themselves running into slow download speeds when trying to install it on PC. If you’re one of the many running into these issues, then we can help.

Unfortunately, many players looking to dive into Genshin Impact on PC have found themselves struggling to download the game. The launcher appears to run into some kind of throttling issue, and when downloading it myself, I found that the game was downloading at a snail’s pace of 0.31 MB/s when I have Fiber internet with speeds up to 1GB down. This was insane to me, as I’d just spent 2 minutes downloading a fairly large file at around 50 MB/s on the exact same connection.

Nobody is really sure what has caused the issues with downloading Genshin Impact on PC, but the fix for the problem is pretty simple. To fix your slow download speeds, you’re going to want to close the launcher and completely restart it. While that might seem easy enough, the fix itself won’t be noticeable immediately. In fact, I had to restart my launcher roughly 15 times before getting the download to kick up a notch and even then I was only able to get it to download at around 1.5 MB/s. Still, that’s better than 0.31 MB/s, so I’ll take it. Some users have also reported you can simply pause and unpause the download, though I had more success restarting the launcher completely.

If you’ve been struggling with slow download speeds while trying to install Genshin Impact, you aren’t alone. Try restarting your launcher and you should be able to at least speed the process up a bit. It’s still unclear whether the issue is actually a glitch as some have reported, or if the problem itself is due to the launcher throttling download speeds.

Joshua holds a Bachelor of Fine Arts in Creative Writing and has been exploring the world of video games for as long as he can remember. He enjoys everything from larg